The Electoral Amendment Act of 1995 brought about the second significant redrawing of electoral constituencies since that task became the remit of an independent commission.

Amongst the changes that were introduced, Mayo was unified as a single, 5-seat constituency. Galway remained divided, though the boundary between the two sides was replaced entirely. Limerick East, Cork North Central and Cork South Central saw their borders altered, while the division between the two Tipperary ridings was redrawn without reference to the traditional border between the two. Kildare was divided between north and south, with the north consisting of the Naas area. Carlow-Kilkenny once again surrendered the Tullow/Clonmore area to Wicklow. 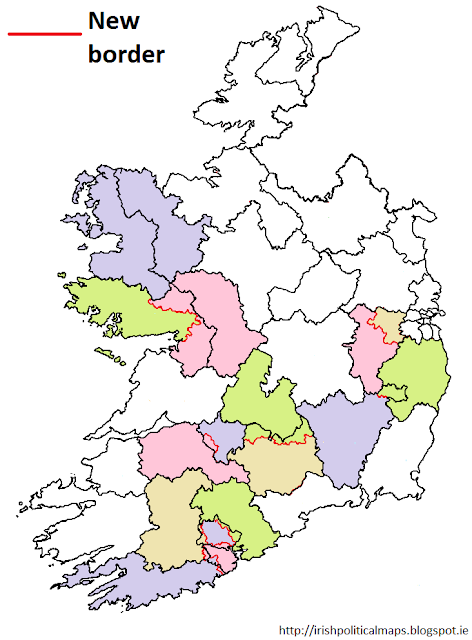 Though the Dublin constituencies were unaltered in the 1995 revision, they were subject to change in the next revision three years later. This revision expanded the size of the Dublin city constituencies, while also creating a new Dublin Mid-West in the Tallaght area. Dublin West moved northwards, and some of Dublin South went to Dublin South West.

No other constituencies were changed. 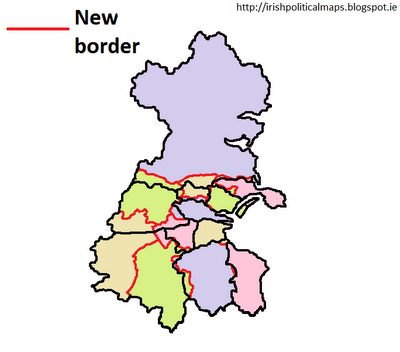