These boundaries were first used in the 2011 general election, followed later in the year by the presidential election and referenda on judges' renumeration and Oireachtas investigations. 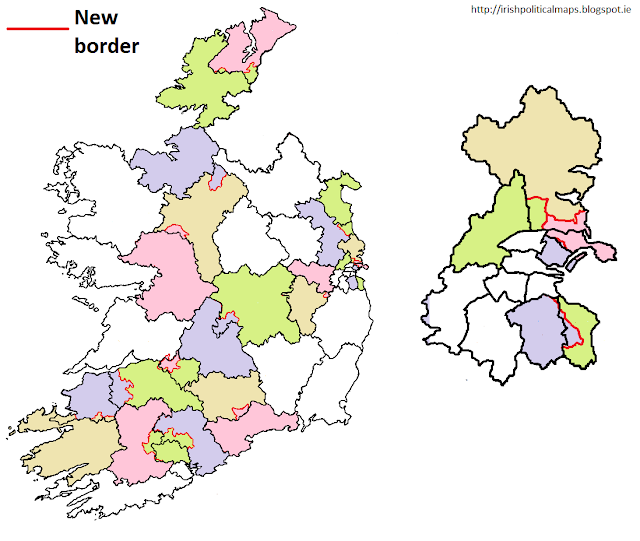