These constituencies served for 14 years until they were replaced for the 1937 general election, which coincided with the referendum on de Valera's new Irish constitution. 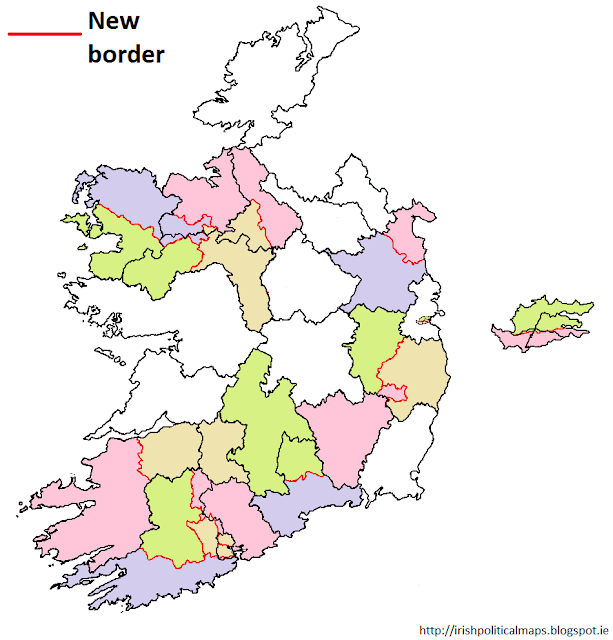